Skeletons Found by the River 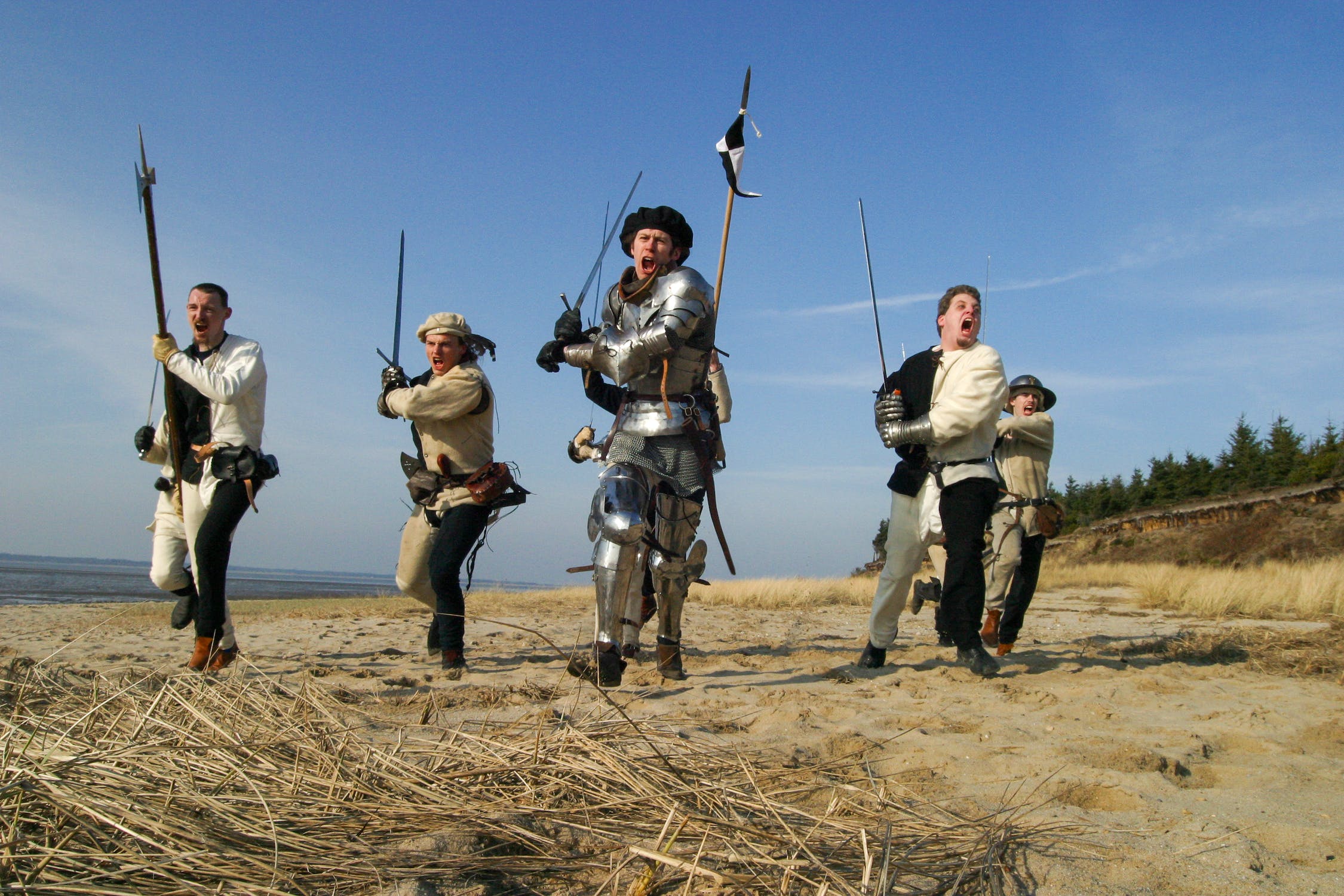 Human history is full of battles between different groups over territories and other things. Many researchers show an interest in studying these clashes and gaining practical knowledge from them. Recently research was conducted at the bank of the Tollense River in northern Germany, where thousands of warriors fought leaving many dead.

In this part of Germany, archaeologists have discovered the skeletons of hundreds of dead men and women who appear to be soldiers.  This discovery of European Bronze Age Warrior Skeletons is being termed as one of the largest prehistoric conflicts ever discovered by archaeologists on the planet.

After having a deep insight into the DNA sequence of 14 European Bronze Age Warrior Skeletons the archaeologist discovered that the skeletons belong to the European Bronze Age and all of them were from central Europe. Initially, the researchers were disappointed as they were expecting to find the genetic structure of two different ethnic groups said the co-author of the study Joachim Burger, who is a geneticist at the Johannes Gutenberg University of Mainz.

As the study went on the disappointment was converted into excitement after an astonishing discovery. All of the 14 skeletons were Bronze Age Europeans who couldn’t drink milk. The study published in Cell Biology shows that the warrior skeletons found at the European Bronze Age site had lactase persistence. It is a condition where humans lack a genetic mutation that allows a man or woman to digest milk.

After the discovery of Bronze Age Europeans that couldn’t drink milk, the archaeologist now believe that the mutation had spread across Europe from 500 C.E. to 1000 C.E. Burger term it as the ‘strongest selection found in the human genome’.

A 2007 study of Burger suggests that lactase persistence was not present in the early European Bronze Age as the first European farmers were not found to be suffering from any such condition. The European Bronze Age Warrior Skeletons show that the mutation may have spread with the development in farming and agriculture.

The results of the study have further complicated the matter for the archaeologist who is still trying to find the answer to why Bronze Age Europeans couldn’t drink milk and at what point of history does this mutation began to spread.

A Harvard University geneticist, Christina Warner holds the opinion that the phenomena cannot be explained with the help of natural genetics and the need is to find a different perspective to look at the matter.

The European Bronze Age Warrior Skeletons have unearthed new paths in archaeology and biological studies, but then it has also created new perplexities that have further complicated the situation.