BEIJING, Feb. 20, 2022 /CNW/ — The 2022 Winter Olympic Games came to a close at National Stadium in Beijing on Sunday night after over two weeks of competitions in 109 events of 15 disciplines over seven sports in the three competition zones of Beijing, Yanqing and Zhangjiakou. 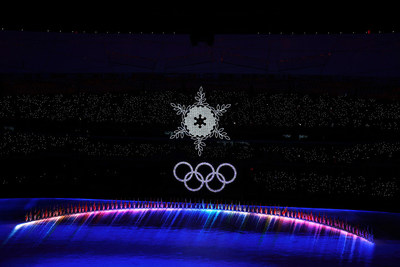 China, as the host, won a record 15 medals in total including nine golds. They ranked third on the medal table, behind Norway which set a new all-time record by securing 16 golds, and Germany that dominated the sliding competitions to pocket 12 golds. 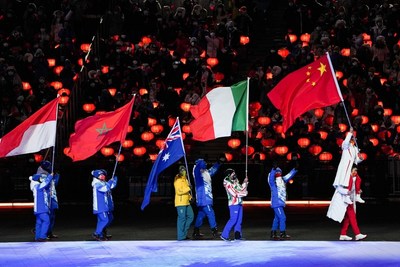 A total of 2,871 athletes participated in the 2022 Winter Games and over 2,000 of them attended the closing ceremony. Chief director of the ceremony Zhang Yimou called the closing event a “big party” for athletes.

“The truly exceptional Olympic Winter Games Beijing 2022 were the beginning of a new era for global winter sport,” Bach said in his speech.

Of course, athletes wouldn’t be able to achieve their incredible performance without the support and assistance from the organizing committee. Some 27,000 volunteers have been recruited for the 2022 Winter Olympics. They were always there, ready to help every participant in the Games. Many of the delegations spoke highly of the service from the volunteers.

“They have demonstrated the Olympic Spirit. They have been ambassadors for friendship, understanding and peace,” Bach said in a previous interview with China Media Group. 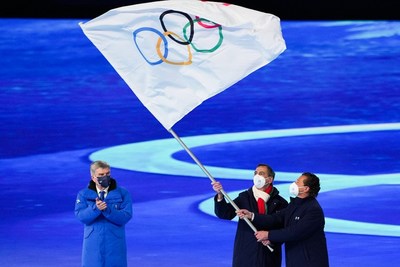 As part of the tradition, the Olympic flag was lowered down in the middle of the closing ceremony, and then passed by Chen Jining, mayor of Beijing, to Bach who passed the flag to Chen’s counterparts in the Italian cities of Milan and Cortina d’Ampezzo, Beppe Sala and Gianpietro Gedina, respectively, that will jointly host the next Winter Games dubbed as Milano-Cortina 2026.

The two representatives from the host country also made an eight-minute introductory presentation to welcome the 2026 Winter Olympics.

Bach declared the curtain dropped for Beijing 2022 at the end of his speech. 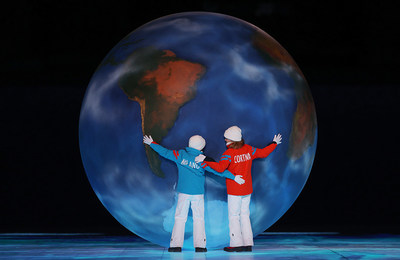 As the ceremony was coming to an end, a huge snow flake, which also carried the Winter Olympic flame, was lowered down and finally went out, marking the end of the Beijing 2022 time as well as the start of the four-year countdown for Milano-Cortina 2026.