Causes of the Explosion in Beirut Lebanon and What Happened?

What were the causes of the explosion in Beirut, Lebanon. What are authorities looking for now, and how can you help with the efforts to deal with the aftermath. 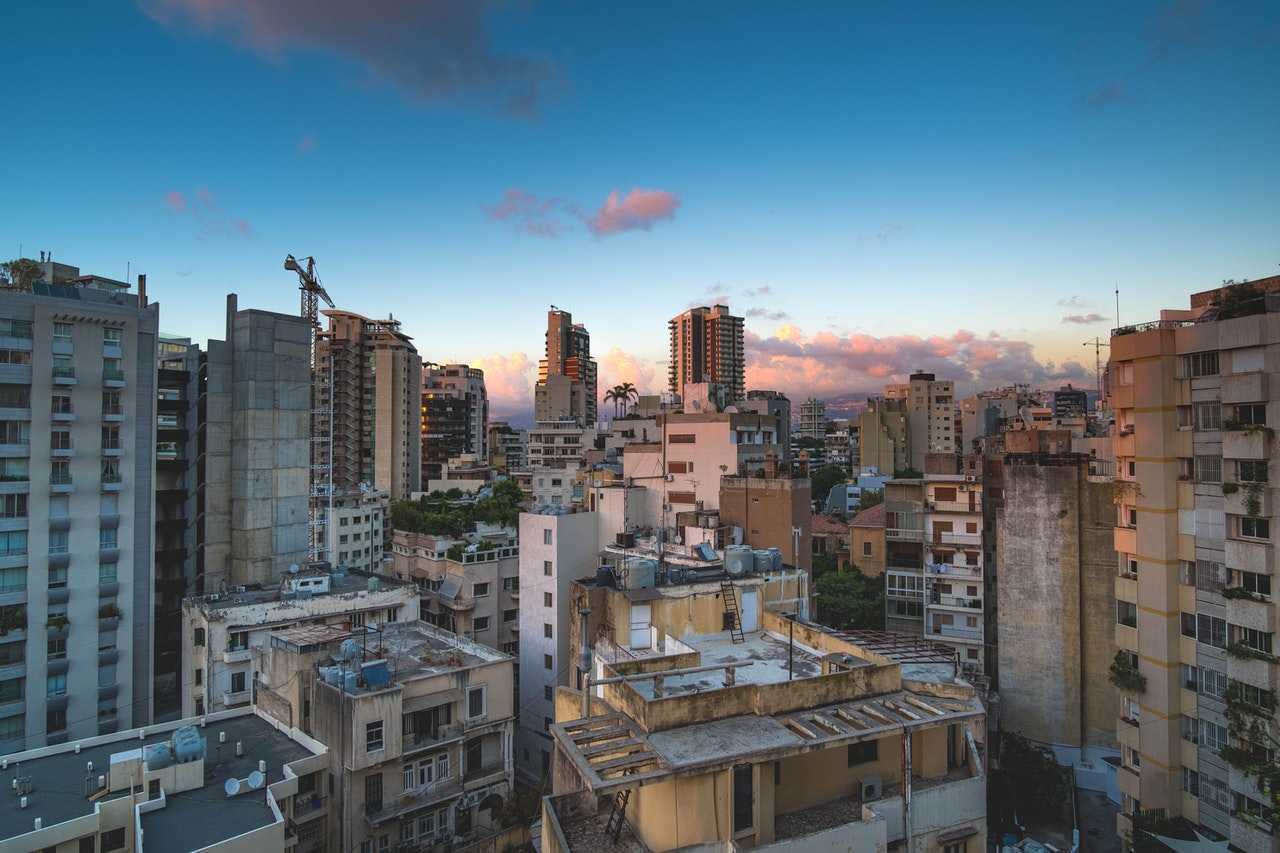 A huge explosion resulting from an explosion of Ammonium Nitrate in Beirut, Lebanon, killed at least 150 people and swept through the center of Beirut, injuring more than 4,000 others on Tuesday August 4th, 2020. The blast radius covered over a 6 mile radius and could be felt well over 100 miles away.

The explosion, which was said likely to have been caused by an accident, sent shock waves through the air, knocking over cars and knocking doors off their hinges, shattering windows and leaving many with injuries and trauma. The explosion left an orange-colored mushroom cloud over the Lebanese capital, likely due to the Nitrogen Dioxide as a byproduct of the Ammonium Nitrate explosion.

The powerful explosion shook downtown Beirut on Tuesday, leveling large parts of the port, damaging buildings and shattering windows and doors as a huge mushroom cloud rose over the capital. Debris and damaged vehicles littered the main downtown streets, and houses were blown away as the terrible explosion ripped a chunk of the port completely obliterating it and leaving a massive crater.

According to APNews when asked in an interview, Marwan Ramadan, who was about 500 metres from the port and was knocked off his feet by the force of the explosion, said: “It was a real horror show. I haven’t seen anything like that since the days of the (civil) war,” a chilling yet descriptive comparison describing the massive explosion.

The Lebanese Red Cross, the main provider of ambulance services, is receiving donations to help with the aftermath of the explosion. You can donate to their page here. You can also donate to other efforts like the World Food Program, Humanity & Inclusion and Unicef.

The city’s hospital was so badly damaged by the blast that it was unable to accommodate any injured, according to local media reports, and is in desperate need of aid. In fact the entire city is reeling from the explosion.

French President Emmanuel Macron said in a tweet that his country is sending aid to Syria and neighboring countries, as well as the United States and other countries. The President tweeted “Le Liban n’est pas seul.” or translated “Lebanon is not alone.”

It was not clear what caused the explosion, which struck at a magnitude of 3.5. According to USAToday, Lebanese President Michel Aoun claims the blast to have come from “external sources” or “negligence”.

While Lebanese President Michel Aoun and authorities have narrowed down suspects and persons of interest to around 20 people with possible knowledge of the explosions, port officials and workers having been put under house arrest, according to USAToday “Aoun said Friday that he asked France for satellite images to see if there were warplanes or missiles in the air at the time of the blast.”