OTTAWA, ON, Nov. 23, 2021 /CNW/ – Today, vapers gathered in Ottawa to tell the newly re-elected liberal government that a flavour ban on vapour products will drive vapers back to smoking and discourage smokers from trying a potentially life-saving product.

The government said it clearly in its own regulatory proposal: “It is also anticipated that certain dual users would relapse to smoking only as a result of the proposal.”

“The science is clear. Vapour products are less harmful than cigarettes. This is an inconvenient truth for those in ‘tobacco’ control. It is a fact for those who believe in harm reduction,” said Maria Papaioannoy, spokesperson for Rights4Vapers. “Over one million Canadians vape and almost five million more smoke. Are we really going to ignore them and cling to old-fashioned notions of harm reduction where you either quit or die?”

Vaping is a proven less harmful alternative to smoking. Public health authorities around the world have made it clear that vaping can be an effective tool to help smokers quit smoking. But only if the right regulatory and societal frameworks are in place.

Under the guise of protecting youth from vaping, the government has introduced stricter and stricter controls. If the flavour ban passes, millions of Canada smokers will have a limited choice in a harm reduced product, vapers will return to smoking (as indicated by Health Canada in its regulatory proposal), and a black market of unregulated and unsafe products will prosper.

“We are particularly concerned right now about the proposed flavour ban that Health Canada has put forward. This goes against the spirit and the intent of the original Senate bill S-5 (Nov. 22, 2016) which was adopted in 2018. Senators and members of parliament then understood that vaping could be a tool to achieve Canada’s tobacco control strategies. Over the past four years, Health Canada regulators appear to have removed the science from the discussion and focused on the emotional aspect of vaping,” said Christina Xydous, spokesperson for the CDVQ.

Flavours are an important component to the vaping experience for adult smokers. Flavours help smokers migrate from traditional cigarettes to vapour products. In 2018, Parliament conducted hearings on amendments to the Tobacco Act (Bill S5). Experts told the federal government that flavoured vapour products are important.

The Consumer Association of Canada put together a comprehensive video of what the experts said during the S5 hearings as well as a primer on the benefits of vaping to ex-smokers. To view the video, click here.

It’s time that all governments listen.

Vapour products are the best hope for the Canadians who smoke and are looking for a safer alternative to cigarettes. Earlier this year, Public Health England released its latest review of vapour studies. It found that “the best thing that a smoker can do is to stop smoking completely and the evidence shows that vaping is one of the most effective quit aids available, helping around 50,000 smokers quit a year.” 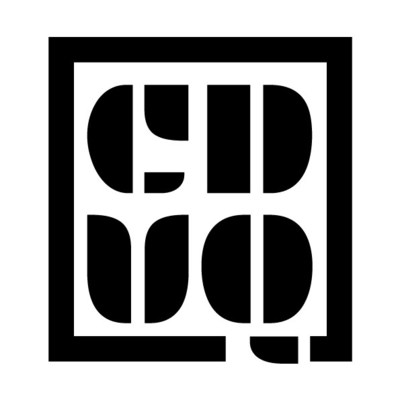