BEIJING, March 12, 2022 /CNW/ – Para nordic skiers Brian McKeever and Natalie Wilkie continued their dynamic performances in cross country at the Beijing 2022 Paralympic Winter Games on Saturday, adding a gold and silver medal respectively for each of their third medals at the Games. Heading into the final day in Beijing, the Canadian Paralympic Team currently boasts 23 total medals. 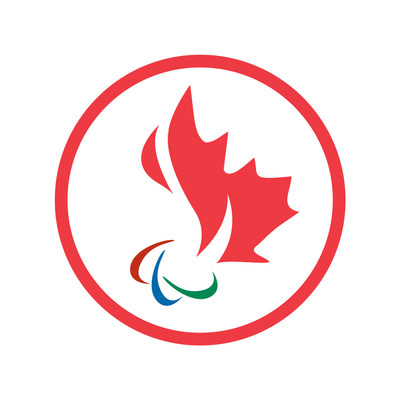 Para Nordic Skiing – Cross Country
Brian McKeever was golden for the third time in Beijing, standing atop the podium in the 12.5km middle distance race alongside guide Graham Nishikawa on Saturday. Finishing in a time of 33:06.6, McKeever secured the sweep of all three cross country distances in the men’s vision impaired category, the fourth straight Games he has done so.

“It was an absolutely perfect race,” said McKeever. “We talked about it a lot about how we would race it, and the last two days we just worked on the pace. We knew that if we started it the right way then we could adapt to anybody else’s pace later in the race and that worked out for us today.”

McKeever, in what was his last individual Paralympic race, now has 20 overall medals and 16 gold through his six Games appearances dating back to 2002. The 42-year-old ties German Para alpine skier Gerd Schoenfelder for the most-ever gold medals won by a man at the Paralympic Winter Games.

“I’ve never been interested in leaving a legacy, that’s not been important to me,” said McKeever about the mark he is leaving on Paralympic sport. “For me, it’s just been about trying to be the best athletes that we can be, and trying to do the work as professionally as we can, and the results come with that. If there’s one thing that I believe we did show is the level that athletes can get to at the Paralympics and how professional you need to be in order to be at the top.”

Natalie Wilkie continued her impressive Games with a third podium performance. After taking the gold in the sprint and long distance races, 21-year-old Wilkie was second in the women’s standing 10km middle distance with a time of 41:45.3. After falling near the last turn, Wilkie rebounded quickly to ski home to silver.

“This is amazing. I know it isn’t the gold medal, but I can’t believe it,” said Wilkie. “This was one of the toughest races I have ever been in. Coming off the start line I knew it was going to be a rough one because the snow felt like I was stepping through a metre of slush.”

“Coming into these Games I was quite nervous because I feel like I had set the bar quite high in PyeongChang, but now looking back on it, I know I had nothing to worry about,” said Wilkie. “The last four years have been great training for me, and I have become a lot more consistent in my results. That is showing here in Beijing which is awesome.”

In the men’s standing event, Mark Arendz was seventh.

The cross country relay races will take place on Sunday.

Para Alpine Skiing
Canada’s top mark in the women’s slalom on Saturday was fourth place courtesy of Michaela Gosselin. It is the first-time Paralympian’s best finish at the Games. Fellow Canadian standing skier Alana Ramsay did not finish her first run, while Katie Combaluzier was seventh in the sit ski category.

About the Canadian Paralympic Team: A total of 48 athletes are competing for Canada in five sports at the Beijing 2022 Paralympic Winter Games, taking place March 4-13.

[LINK] LIST OF MEDIA CONTACTS BY SPORT
For interview requests with the athletes during the Beijing 2022 Paralympic Winter, please contact the specific sport media attaché. 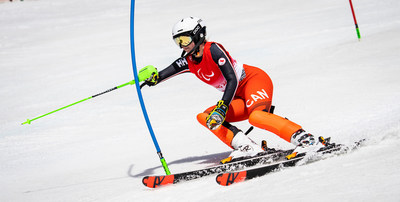