Developed by Riot Games, League of Legends is a free-to-play multiplayer online battle arena game that consistently ranks as one of the most popular eSports games globally 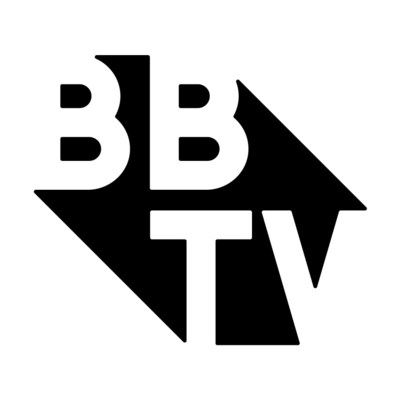 “Fan communities rally around great content, sharing and engaging with their favorite moments across a wide range of platforms. This creates a big opportunity for brands and media companies to not only capture and learn from fan engagement, but also drive new revenue in the process,” commented Lewis Ball, Chief Strategy Officer, BBTV. “Fan uploaded content is arguably the most important piece of the puzzle, as it presents a much more complete outlook on what content is performing across all corners of the digital landscape. We’re proud and excited to work alongside Riot Games Korea to provide our solutions for one of the premier esports titles on the planet, League of Legends.”

Developed by Riot Games and published in 2009, League of Legends is a free-to-play MOBA that consistently ranks as one of the most popular eSports games globally with an annual revenue that exceeded $1.75 billion U.S. dollars worldwide in 2020.2 The LCK is considered one of the highest profiled leagues in the world for the popular esports game, is contested by ten teams and serves as a direct route to qualification for the annual League of Legends World Championship where teams compete for the champion title, the 70-pound Summoner’s Cup, and a multi-million-dollar championship prize. In 2021, the League of Legends World Championships peaked at almost 74 million concurrent viewers.3

BBTV is a global media and technology company headquartered in Vancouver, Canada. The Company’s mission is to help content creators become more successful. With creators ranging from individuals to global media brands, BBTV provides comprehensive, end-to-end Solutions to increase viewership and drive revenue powered by its innovative technology, while allowing creators to focus on their core competency – content creation. In December 2021, BBTV had the fourth most unique monthly viewers among digital platforms with more than 600 million globally, who consumed more than 35 billion minutes of video content [1]. (www.bbtv.com)

Since 2012, the LCK has established itself as one of the top League of Legends (LoL) professional esports regions across the world. A single season is divided into Spring (January-April) and Summer (June-September) splits, with a total of 10 teams competing for the title (total prize money of USD 370K). The LCK has recorded unprecedented achievements, winning a total of six LoL World Championships. About 4 million people tune in every day, and more than half of them are overseas viewers, labeling the LCK as premium global content. For more information, follow LCK on our Instagram (@lckofficial), Facebook, and Twitter (@LCK_Global).

Riot Games was founded in 2006 to develop, publish, and support the most player-focused games in the world. In 2009, Riot released its debut title, League of Legends, to worldwide acclaim. League has gone on to be the most-played PC game in the world and a key driver of the explosive growth of esports. As League enters its second decade, Riot continues to evolve the game while delivering new experiences to players with Teamfight Tactics, Legends of Runeterra, VALORANT, League of Legends: Wild Rift, and multiple work-in-progress titles. Riot is also expanding the world of Runeterra through multimedia projects across music, comic books, board games, and the animated series Arcane. Founded by Brandon Beck and Marc Merrill, and led by CEO Nicolo Laurent, Riot is headquartered in Los Angeles, California, and has 3,000+ Rioters in 20+ offices worldwide.