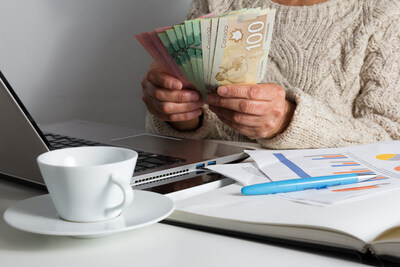 “The Bank’s stubborn and aggressive rate increases are already having an impact on the economy contributing to increased costs for working families while at the same time corporate profiteering has been given a free pass,” said Unifor National President Lana Payne. “Workers jobs and incomes are at stake here. It’s time to stop the rate hikes before the economy is pushed into a deep recession.”

Today’s decision is the 8th consecutive interest rate hike by the Bank, raising interest rates from 0.25 to 4.5% in less than a year.

“At the last rate hike, the Bank of Canada Governor pointedly stated the next rate decision would be data driven,” said Payne. “The data clearly shows that inflation is slowing and that sources, namely supply chain bottlenecks and soaring gas prices, are easing.”

Between December 2021 and December 2022, inflation was 6.3% while wage growth failed to keep pace at 5.1%. Meanwhile, corporate profits continued to soar. In Q3 2022, profits were more than 20% of GDP, up from the 15% average in the five years before the pandemic.

Instead of recognizing corporate profiteering as a source of inflation, the Bank continues to focus on wages as the most worrying indicator of entrenched inflation.

“The Bank of Canada remains hell-bent on its recession creating strategy to stifle wages, putting the onus on workers while continuing to ignore blatant corporate profiteering,” said Payne. “Corporations are taking advantage of inflation hysteria, using it as cover to increase profit margins and extract even more of workers’ hard-earned cash.”

As Parliament prepares to resume, Unifor is calling on the federal government to address corporate profiteering by expanding the excess profits tax and to prepare for a potential recession by fixing Employment Insurance.