As Midterms Approach, Americans are Skeptical of the Federal Government

WALTHAM, Mass., Oct. 27, 2022 /PRNewswire/ — With the midterm elections now less than two weeks away, voters are being deluged by campaign ads and candidate debates, lawn signs and robocalls. But after the campaigns end and the last ballot is cast, how much will it matter? When it comes right down to it, how effective is government at actually changing people’s daily lives? A new nationwide survey by Bentley University and Gallup finds that only 39% of people believe the federal government is effective at impacting people’s lives in a positive way.

And there’s a huge difference depending on which party you belong to: 57% of Democrats believe the federal government is effective at improving people’s lives, compared to only 24% of Republicans.

“Democrats see corporate executives as allies in recent social conflicts, but they should be careful what they wish for,” said Jeff Moriarty, professor of Philosophy at Bentley. “Eventually they will find themselves on opposing sides of an issue, and then encouraging corporations to get more involved in politics will seem like a bad idea.”

So if Americans are skeptical of Washington, who do they think should step in?

The difference in people’s trust in government compared to business highlights a growing trend.

The Bentley University – Gallup Force for Good Report is based on a Gallup Panel web survey completed by 5,757 adults, aged 18 and older, conducted June 8 to 19, 2022. The Gallup Panel is a probability-based longitudinal panel of U.S. adults whom Gallup selects using random-digit-dial phone interviews that cover landline and cell phones. Gallup also uses address-based sampling methods to recruit panel members. The sample for this survey was weighted to be demographically representative of the U.S. adult population, using the most recent Current Population Survey figures. For results based on this sample, the maximum margin of sampling error is plus or minus 1.9 percentage points at the 95% confidence level. Margins of error are higher for subsamples. 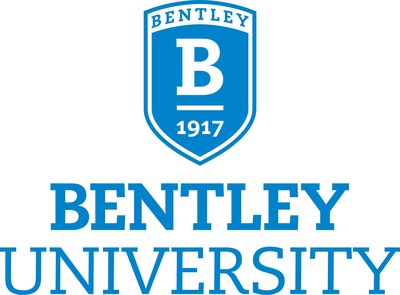