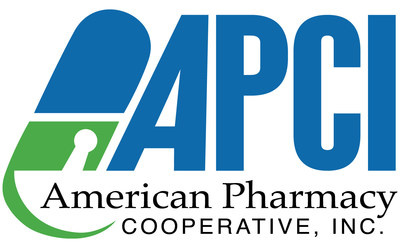 Integration in the PBM market has increased prices and had anti-competitive effects.

In its letter to the agencies, APCI not only opposed the proposed acquisition but also called for a review of Magellan’s acquisition by Medicaid Managed Care organization Centene in 2021 and its decision to unload the PBM in such a short time frame.

Simply put, Prime’s acquisition is likely to create more conflicts of interest, reduce competition, and lead to greater inefficiencies in an already inefficient and flawed system. Rather than allowing this merger to proceed, the Agencies would do well to utilize their authority to not only stop this proposed acquisition but also investigate the premise for Centene’s acquisition of Magellan Health and determine whether it is appropriate to unwind that merger in light of Centene’s past behavior on the PBM space combined with the proposed divestiture seemingly standing in contrast to the claimed reasons for its acquisition in the first place.

“We have seen time and time again how these PBM acquisitions and mergers have turned out to be detrimental for patients, taxpayers, and small businesses,” said Tim Hamrick, APCI Chief Executive Officer. “We urge the FTC and the Department of Justice to take a long, hard look at this proposed merger and do what is right not only for patients and our member pharmacies but for all Americans.”

“The largest PBMs in the U.S. have created a prescription drug pricing and access problem,” Reybold said. “Six PBMs handle more than 95 percent of the market for prescription claims, and we continue to see increasing prescription prices and reduced access to lifesaving medications for patients. While these middlemen claim to bring market efficiencies to the prescription drug chain, the reality is integration in the PBM market has increased prices and had anti-competitive effects.”

APCI is a member-owned cooperative of more than 1,600 member pharmacies in 30 states. Established in 1984 and headquartered in Bessemer, Ala., APCI is proud to lead the fight for prescription drug pricing transparency and reform.