CINCINNATI, June 21, 2021 /PRNewswire/ — During a speech laying out his vision for the city of Cincinnati, Andrew Kennedy, will announce that on behalf of nearly one-thousand Cincinnatians at large, he is accepting their nomination to run for Cincinnati City Council, in the November 2nd general election.

In a video announcement on his campaign webpage, www.voteforkennedy.org, Andrew Kennedy, an independent candidate, said the expectations he has for Cincinnati are very high, and that he believes the people of Cincinnati should have very high expectations in their leadership.

Over the last few months, Andrew has traveled across Cincinnati listening to residents, and sharing his message of unity. Andrew is looking for ways to improve the lives of hard-working Cincinnati families. Through many conversations in parks, at street corners and on front porches, Andrew has received support from Cincinnatians that also want positive change in city hall.

WHAT TO EXPECT: Music and a fun family atmosphere. Bring your appetite. “A Trailer Named Sous”, owned by Andrew’s friend and longtime Cincinnati resident, Philip Baxman, will be selling delicious meals at the event.

Local media are encouraged to attend the event for video and sound.

ABOUT ANDREW
Andrew Kennedy has worked in sales and marketing at Total Quality Logistics since 2007. Prior to his career at TQL, he previously worked as a news reporter in Yakima, Washington and Evansville, Indiana, and he was an intern at Cincinnati’s WCPO. He lived most of his early life in Madeira, Ohio. In 2005, he graduated from Northern Kentucky University with a bachelor’s degree in Speech Communication with a concentration in radio and television. Kennedy now resides in the Pleasant Ridge neighborhood of Cincinnati. He is an independent candidate running for Cincinnati City Council. The election will be held on November 2nd, 2021. His centrist political platform approach involves working to bring all Cincinnatians together while extinguishing all political corruption in city hall. The 38-year-old has made the decision not ask for, or accept, any donations or contributions of any kind to his campaign. Instead he encourages Cincinnatians to spend their hard-earned dollars at one of the many great Cincinnati businesses around town or donate to a Cincinnati based charity instead of giving to his campaign. 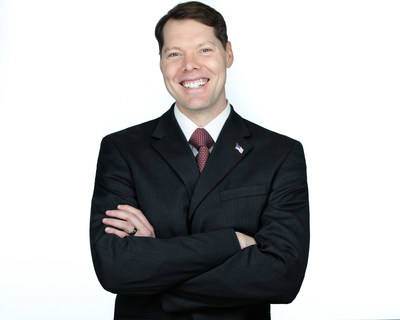