5 Acid Rain Effects That Will Surprise You

5 Acid Rain Effects That Will Surprise You

Contents hide
1. 5 Acid Rain Effects That Will Surprise You
1.1. 5 Acid Rain Effects and Causes:
1.2. Soil biology can be seriously damaged by acid rain
1.3. Acid rain can penetrate harmful metals like aluminum and mercury from the soil.
1.4. Skin problems
1.5. The impact of sulfur dioxide

When an acid component is deposited, mixed with rain, snow, fog, dew, or dry particles, we get what’s called Acid Rain. Acid rain is usually the result of air pollution, generally through the burning of fossil fuels.

When any type of fuel is burned, many chemicals and noxious fumes are released in turn. The smoke that comes from fire or smoke from the exhaust of a car not contain more than the visible soot you see; many gases, fumes and vaporized chemicals are invisible to the naked eye. These gases (like nitrogen oxides and sulfur dioxide) react with the tiny water droplets in the clouds to form sulfuric and nitric acids. The rain from these clouds falls as atleast very weak acid, which is why it is known as “acid rain.” 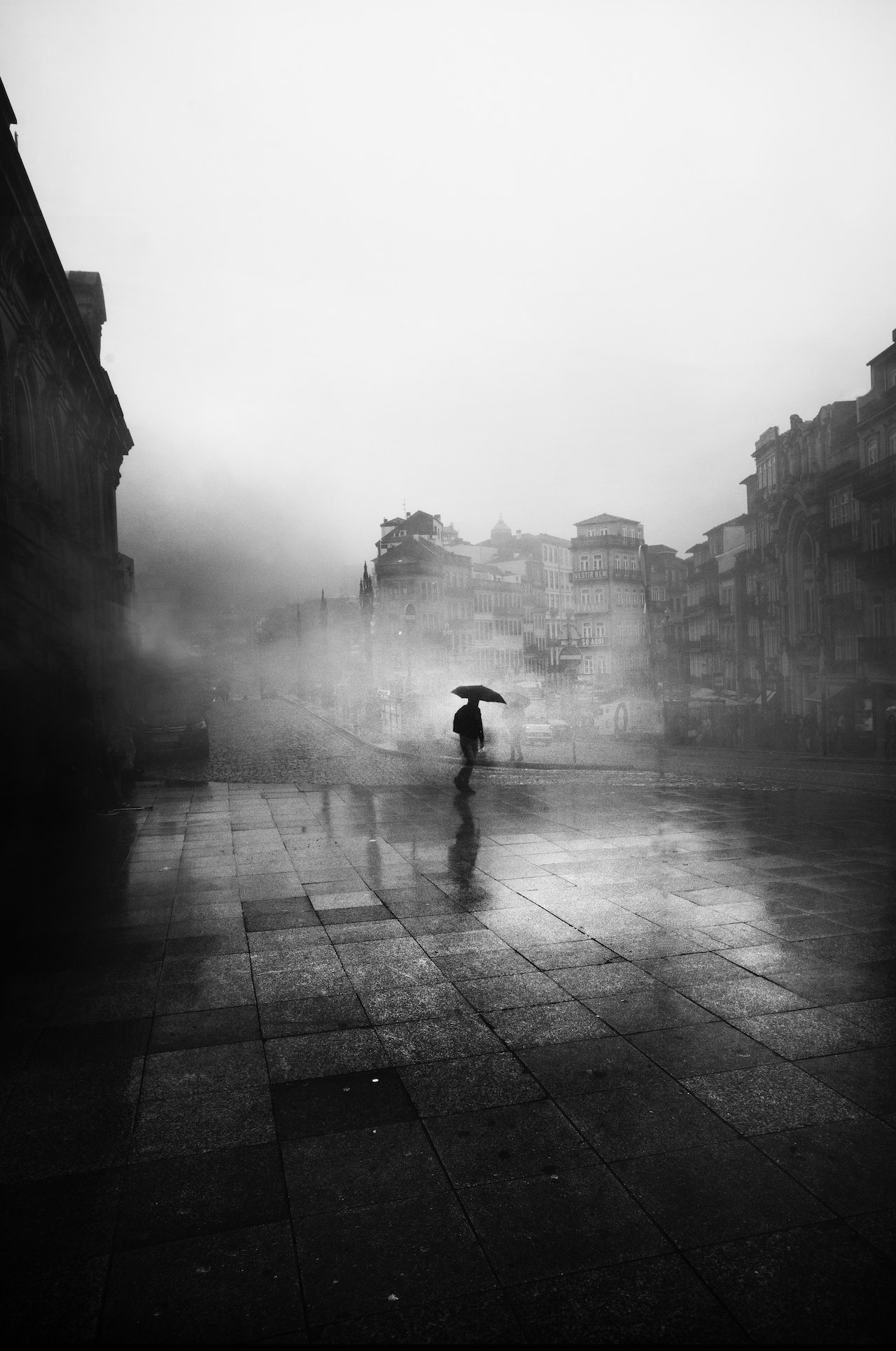 Soil biology can be seriously damaged by acid rain

Some microbes can consume acids quickly, but others cannot tolerate low pH and perish. Hydronium ions from acid rain also mobilize toxins and filter essential nutrients and minerals from the soil. The acid rain can last for generations, as the effects of changing the pH level can stimulate the leaching of undesirable chemicals into otherwise pristine water sources, killing vulnerable species of insects and fish and blocking the efforts to restore native life.

In terms of human health, Acid rain effects are shown to cause illness and premature death. Acid rain can also damage certain building materials and historical monuments. Acid rain can cause erosion of ancient and valuable statues and has caused considerable damage. This is because sulfuric acid in the rain reacts chemically with calcium compounds in stones (limestone, marble, sandstone, and granite) to create gypsum, which is then released.

Acid rain occurs when rainwater contains large amounts of hydrogen ions lowering its pH level below seven, making it acidic. Pollution gases (nitrogen oxide, and carbon based gasses) released into the atmosphere will mix with rainwater and lead to the creation of acids and acid water. When acid rainwater falls, the mixed acid will erode materials depending on the strength of the acid.

It is harmful to almost everything on the ground and can definitely affect vegetation. The acidic water will go to the soil and is absorbed by the plants, causing the plants to die. The microorganisms necessary for biochemical processes also take a hit, as well as the waxy coating of plants, making them susceptible to diseases.

Acid rain can penetrate harmful metals like aluminum and mercury from the soil.

Traces of these harmful metals are then transported to different bodies of water, resulting in damage to aquatic life. These metals can kill not only plants but also animals in the water. Humans can also be affected by this because humans can eat fish with a large number of harmful metals in their bodies. These chemicals can also kill the young and can destroy the reproductive process. A phenomenon called acid shock occurs.

Skin problems such as irritation, burns, and blisters are some common effects of acid rain on humans. If the acid in the rain is high enough, it can burn your skin. Doctors also claimed that it increases the risk of colon cancer when sulfur dioxide traps certain ultraviolet rays. Also, humans who eat vegetation and animals with harmful chemicals can lead to health problems.

This polluted rain can corrode metals and transform beautiful buildings and monuments into ugly ones. It’s better to do what we can to avoid acid rain and the pollution that leads to it. Not only have we increased the amount of gas emissions that burn fossil fuels, we’ve also ruined lakes, rivers and oceans with the dumping of toxic and noxious chemicals. Acid rain will only get stronger (more acidic) and more frequent if these don’t change.

The impact of sulfur dioxide

After having reacted in the atmosphere, sulfur dioxide falls to Earth in the form of acid rain. The obvious impact of acid rain is one that we can visibly see. Plant life suitable for normal pH rain does not thrive well and will die in acid rain regions. Europe’s forests were ravaged by acid rain.

The unseen effects, however, can be even more significant. When acid rain falls on lakes, rivers, and streams, the pH of the water alters. Acidifying lakes cannot support the variety of life they used to have. Crayfish, freshwater clams, and muscles are the first to disappear, and as these creatures are removed from the food chain, others begin to die as well. Lakes in areas rich in limestone are less prone to these deaths since limestone can neutralize an acid; lakes in regions where granite is common do not have this natural buffer and are the first to show such distress.